The next adventure… The Road to Mandalay 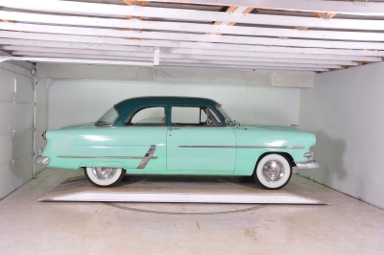 27 Jul The next adventure… The Road to Mandalay

Vintage Adventurer Rod Wade’s next adventure is The Road to Mandalay rally in February 2015. Rod is one of 75 entrants in the rally, organised by the Endurance Rally Association, which is also responsible for the Peking to Paris Rally.

When Rod was considering which car to take on the Road to Mandalay, he went through his garage to choose one but none seemed the right fit so Rod went straight to his favourite cars for sale site in the US – Volo Cars at Volo, not far from Chicago. 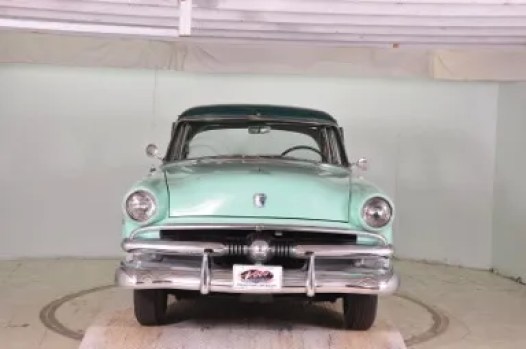 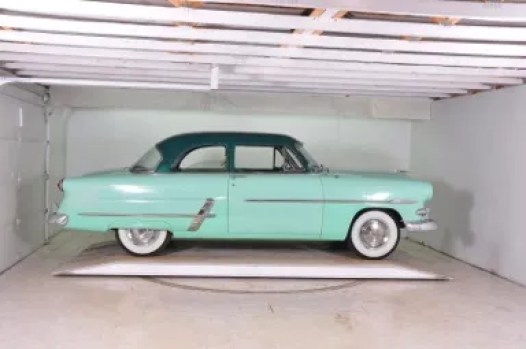 There was his RTM rally car –  a 1953 Crestline, a 215 cubic inch 6 cylinder…perfect. Light in the front end with a six cylinder and not an eight. Rod bought it unseen and when it arrived in early May this year he took it for a test drive and it drove like a boat! But the mechanics of it all were quite good but the column shift 3-speed gearbox with overdrive was not geared right for a rally and it needed to be a floor shift anyway.

Rod contacted his mate Mal Wood from Warwick, some 2½hrs away and he said he could do a great 5-speed floor shift gearbox. Sounded great and as it turned out the gearbox will be from a Mustang and he will make an input shaft so the box fits perfectly.

On the way to deliver the Crestline to Mal at Warwick, and with Rod’s navigator for the RTM Jackson Evans from Adelaide following behind in the chase car to bring them back to base, Rod thought he would give the Crestline a try out ascending Cunningham’s Gap, a winding hill climb on the highway and what the…what was that.. as he went around a left hand corner. He pulled over a way up where it was safe and got out and had a look all around the car and did the usual, kick all tyres and all seemed OK.

But it turned out the right hand rear tyre was flat. This was a tuneless tyre on a non-safety rim so it came partially off the rim as Rod limped the car across to the other side of the road to a safe area. They jacked the car up to change the tyre and thus began lesson #1. With a Crestline the rear wheel arches are extremely small so the car has to be jacked up to at least 25 degrees before the wheel can be removed.

This is a very tricky thing to do because when the car is about to be at the right height to remove the wheel all it wants to do is slide sideways!!!

They made it to Mal’s, had a sit in his new Mustang with a huge supercharged engine and 6-speed Tremic box. Lovely car but not a rally car…well not a RTM rally car!

When the Crestline comes back to Rod’ workshop it will be weight loaded with drums of water that will equal the weight of all the gear that the team will carry on the RTM plus more to equal a driver and navigator and weigh the car on the quad scales to see how the weight is transferred to the 4 points and then redo the suspension to change it from handling like a boat to the real deal for rallying. 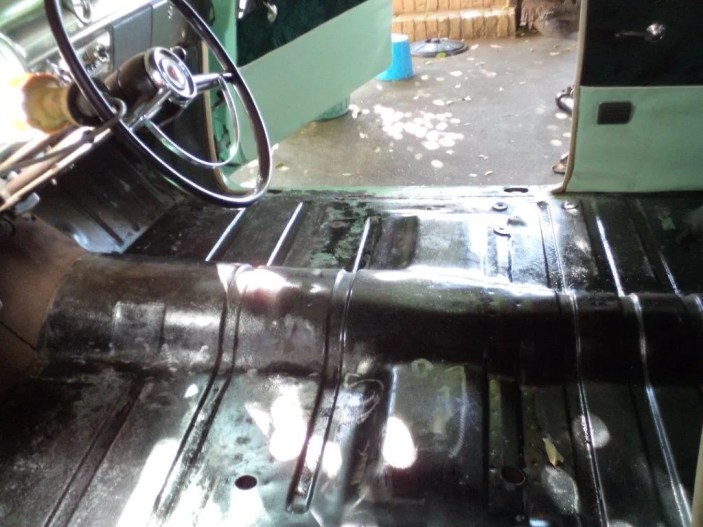 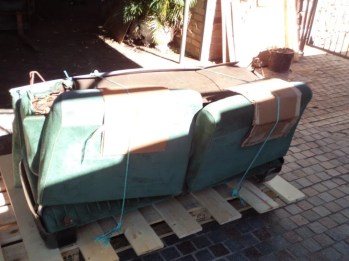 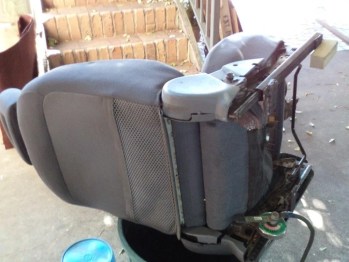 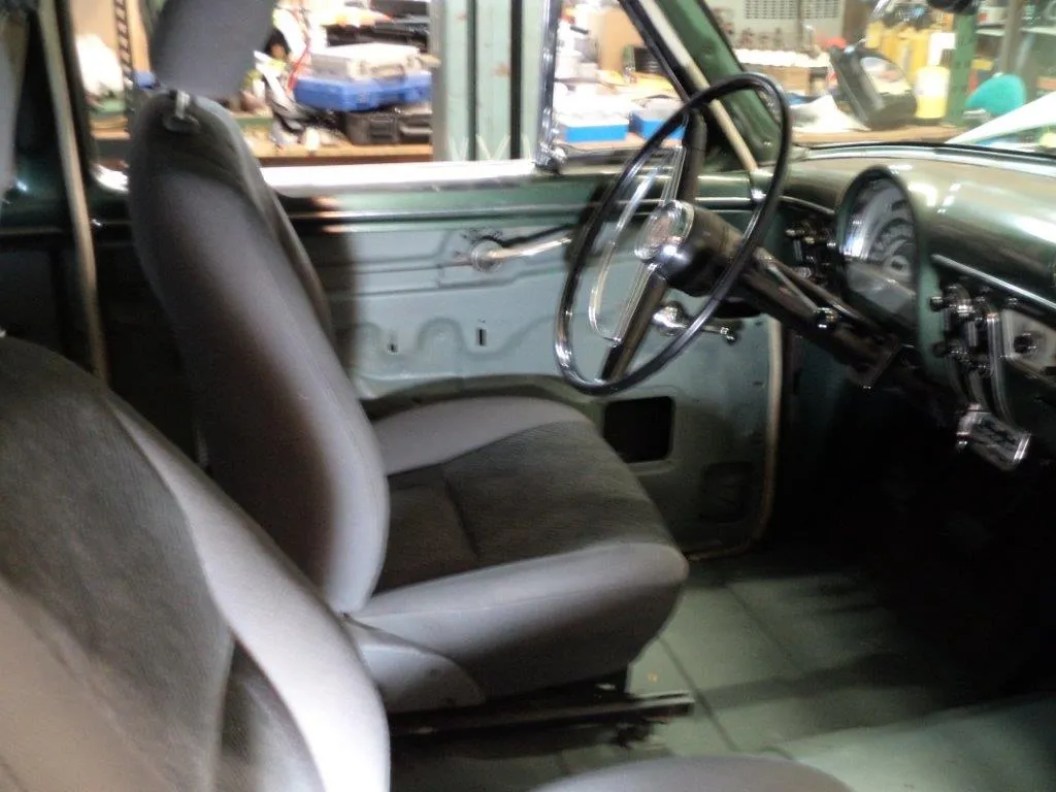