03 May The Kidney Kamper ‘Prototype’

Rod Wade has commissioned the first ‘prototype’ of the Kidney Kamper, using a Mercedes Benz Sprinter. The Sprinter has been completely transformed by Nicola and Steve at Whatever Queensland and will get its first proper run out when its used as the media vehicle for the Ocean 2 Ocean Australia.

A mock up of the Kidney Kamper van

The Kidney Kampers are the reason we are undertaking this mammoth challenge. The ‘Ocean to Ocean Challenge Australia’ will raise money to create a fleet of ‘Kidney Kampers’ for Kidney Health Australia. These are campervans fitted with dialysis machines so those suffering from kidney disease can still have the freedom to travel away from the hospital for weekends away and short holidays. With kidney disease affecting Rod’s wife and daughter, the ‘prototype’ will be used by the Wade family until treatment is no longer needed. 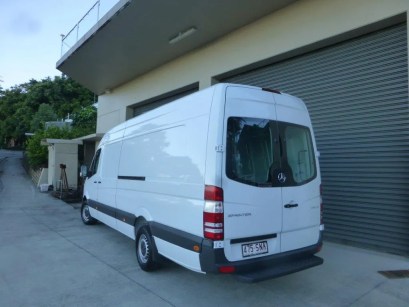 The original interior of the Mercedes Benz Sprinter 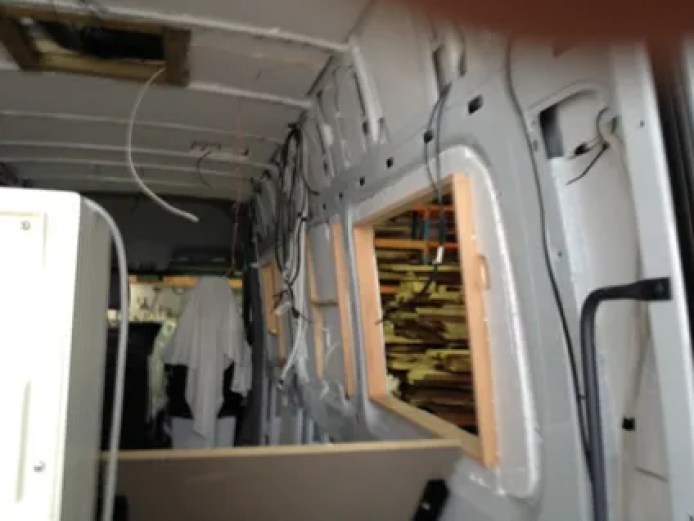 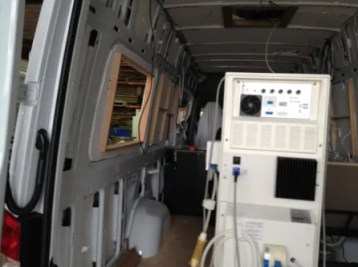 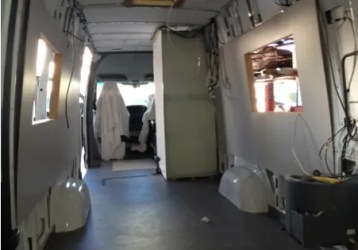 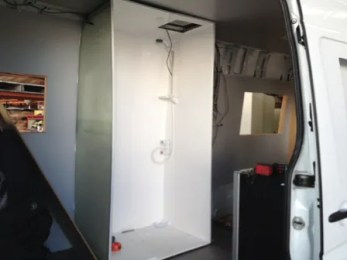 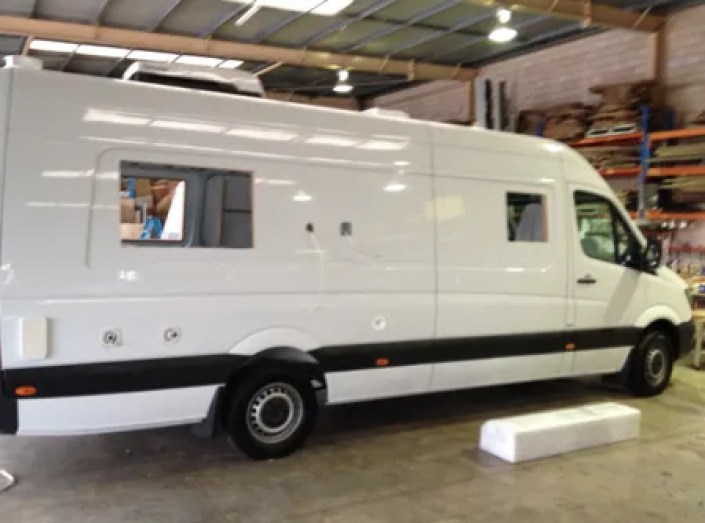 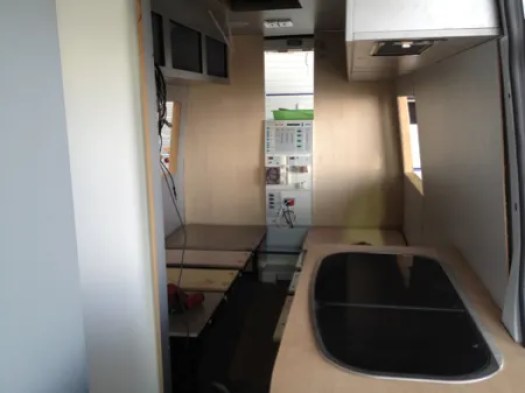 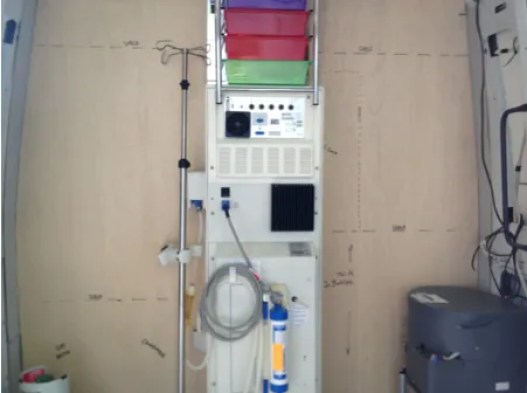 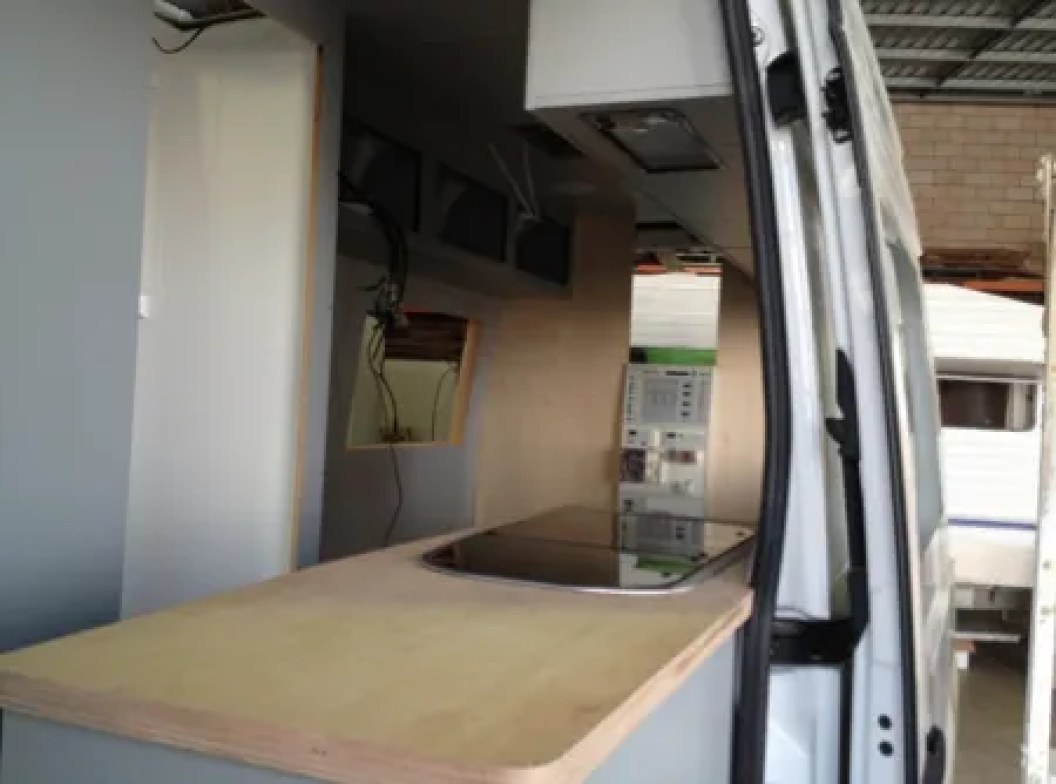