Nightmare on the Nullarbor 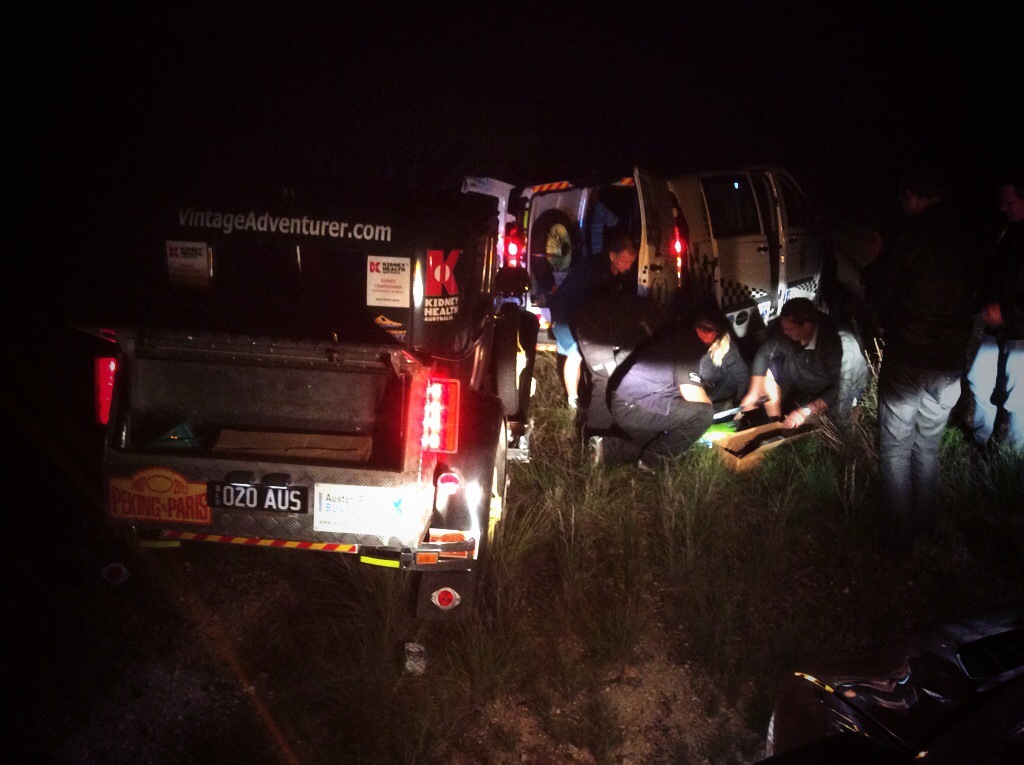 05 Jun Nightmare on the Nullarbor 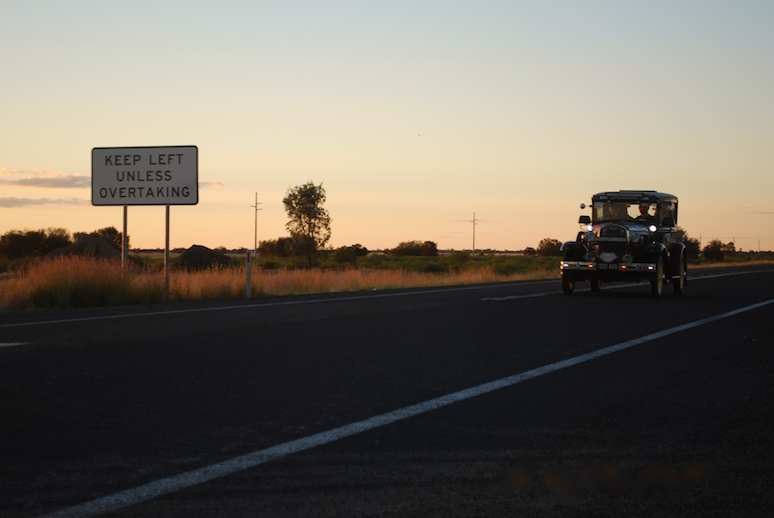 Day two started well, with good times and miles being racked up as we passed through small towns and villages. The crews found their rhythm and jumped to attention any time its looked like Rod and the Tudor Rose were in trouble. If only they knew what was to come…

After travelling through areas such as Port Augusta and Ceduna, We entered the stunning Nullarbor Plains as the sun set and crossed the WA border. Cue the picture opportunity! 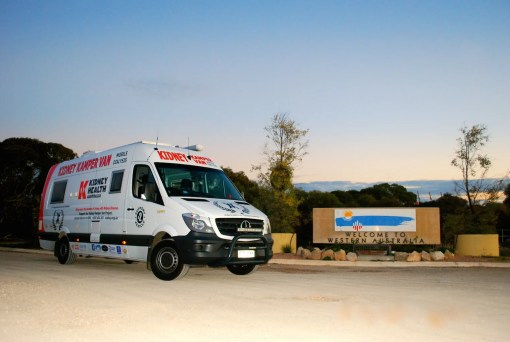 the Kidney Kamper can go anywhere 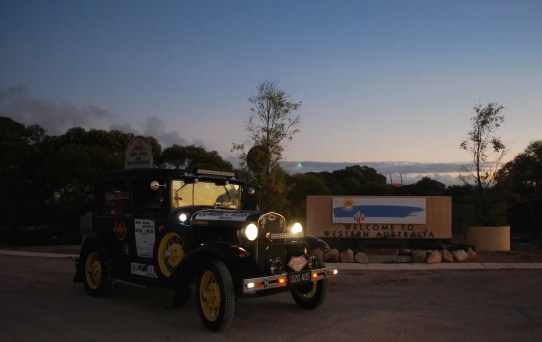 At the WA border

We were doing well as the night took hold until the Tudor Rose suddenly pulled up on the side of the barren land to find the Head Gasket had blown on the car. It was all hands to the pump as parts and tools were pulled out of the various vehicles, torches were held high as Team Vintage Adventurer fired into action. It was an impressive sight to behold as the crew worked together to get the new gasket in place.

Fixing the car in the Nullabor

After about 40 minutes, we were back on the road and it seemed we were getting back on track until the car once again pulled up on the road side. Everyone gathered around the engine as Rod discovered the Head itself had cracked and a huge cloud of steam and smoke engulfed Austen.

The race was really on then as the Head was removed from the spare engine, new gaskets were added, nuts and bolts were tightened, water leaks were fixed and just over an hour later, we were on our way again. But the two breakdowns had hit us hard. How would that effect our arrival time in Fremantle…